An Entheogen is Any Psychoactive Agent Which May Induce A  Deep  Life   Changing  Spiritual/Religious   Experience, Profound Revelations, Greater Awareness of Self & All That Is … 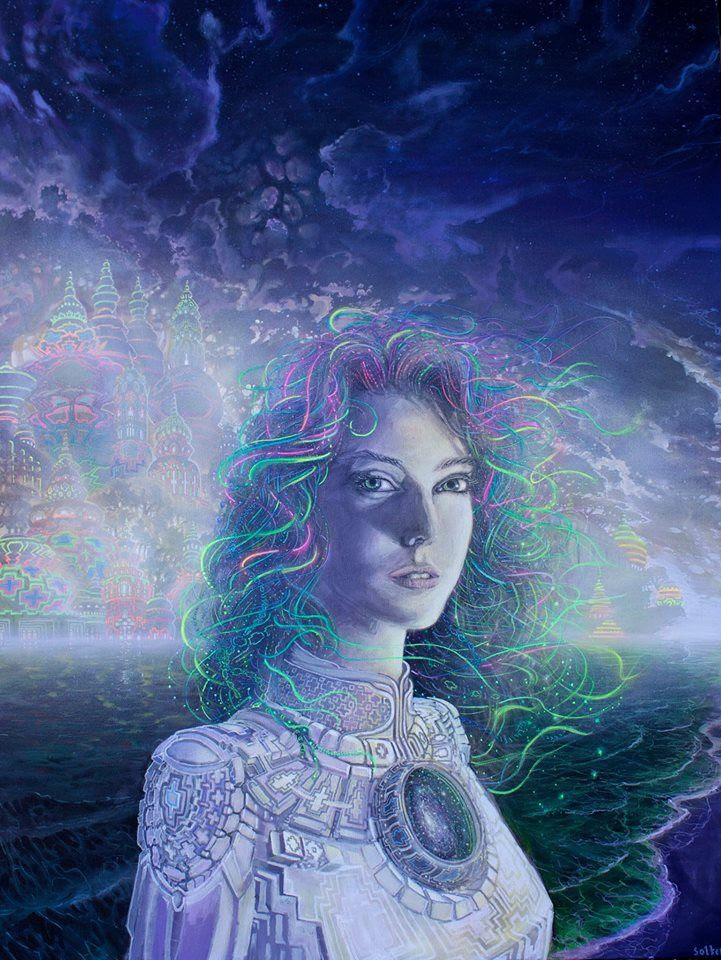 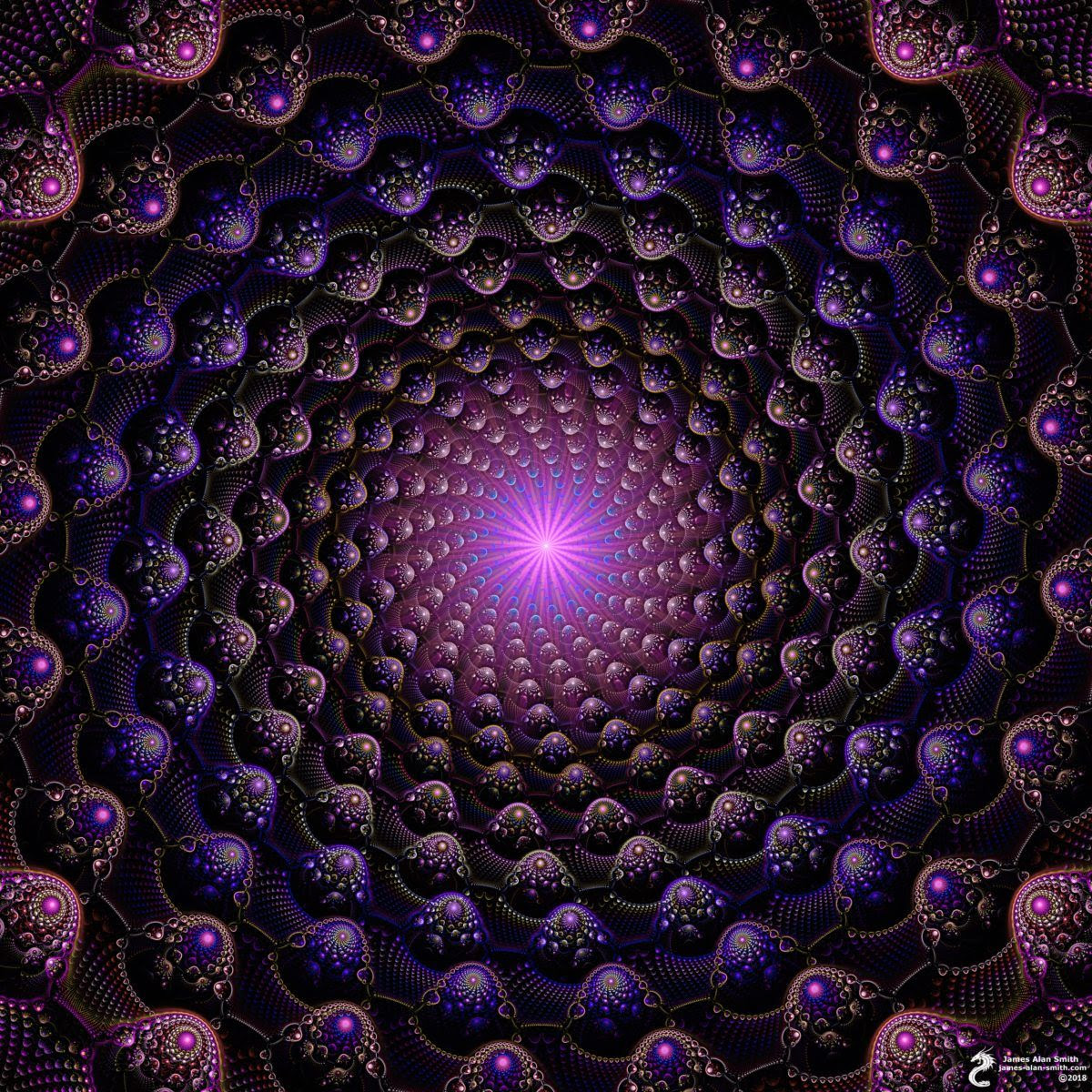 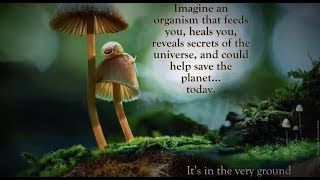 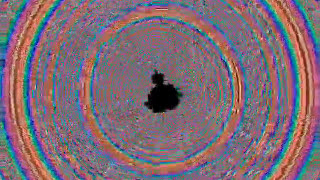 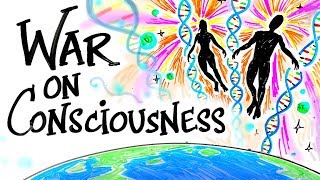 The War on Consciousness – Graham Hancock 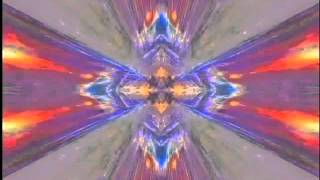 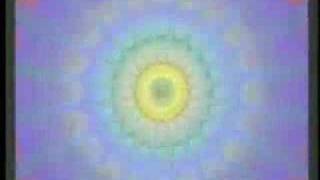 The Arcturians are from the ascended star system Arcturus. It is believed that the Arcturians are primarily responsible for the inter-dimensional communication know as crop circles(http://www.cropcircleconnector.com/), which have been appearing here on Earth in large numbers for the past 10 years or so. We highly recommend you visit http://Love2Ascend.com/gallery to further your understanding of the power of the sacred images…
ARTAINMENT: ARCTURIAN SUNBIRD 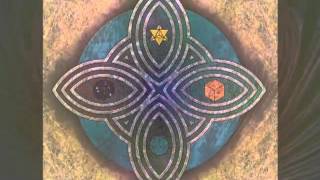 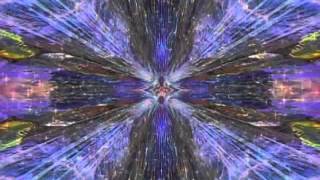 AA MICHAEL: Claim Your New Cosmic Blueprint for The Future!
The Keys To Divinely Prosper In These Epic Times of Change 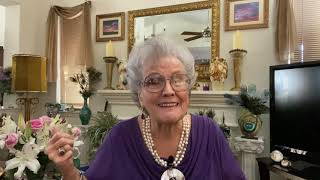 Claim Your New Cosmic Blueprint for The Future!

9 Top Probiotic Health Benefits for Your Gut & Beyond

One of the most compelling court cases in recent years is the prosecution of human rights and environmental lawyer Steven Donziger by Chevron Oil.

Yes, you read that correctly.

A multi-national fossil fuel giant was able to use a US courtroom to prosecute – and sentence to prison! – a Harvard educated environmental lawyer who led a team that successfully challenged their criminal drilling practices in the Ecuadorian Amazon. The case has sent shivers through the environmental movement, signally as it does the viciousness with which oil conglomerates will come after those who dare to threaten their hegemony.

Donziger before his sentencing today

In the 1960’s Texaco Oil began illegal drilling in Ecuador, intentionally saving $3 a pit by refusing to line them. This caused devastating carcinogenic effects on water, food and air – on which thousands of farmers depended for their survival. Chevron bought Texaco in the 2000, yet when the Supreme Court of Ecuador handed down a judgement of $9.5B that Chevron owed in compensation to the Ecuadorian farmers, the company refused to pay the judgement – and decided to come after Steven Donziger instead!

And come after him they did. Donziger’s alleged crime is a grade B misdemeanor, his having refused a court order to turn over this electronic equipment to Chevron. When a NY Court decided to pass on prosecuting him for that, Judge Lewis Kaplan used a legal loophole to turn over prosecution of the case to Chevron. Given that Donziger’s computer was filled with confidential information regarding names and whereabouts of Ecuadorian environmental activists in his case the violation of attorney-client privilege would have had particularly egregious consequences.

Two years of home confinement – unheard of for a grade B misdemeanor – preceded Donziger’s trial and sentencing. During that time, the public outcry on his behalf has grown. The UN High Commissioner on Human Rights has called on the United States to release Donziger, claiming that his confinement is an arbitrary violation of his human rights. Congressmen, Senators and scores of Nobel Laureates have demanded his release. Attorney General Merrick Garland has been asked by Congresspeople as well as by members of the public to return the case to the US justice system. More and more Americans are aware of the dangers of allowing a multi-national corporation to use a US courtroom to prosecute those who resist its policies.

Today, the Chevron-supported judge, aided by the Chevron-supported prosecution, sentenced Donziger to the maximum time of six months in federal prison. A powerful movement urging Donziger’s freedom has grown up around this case, as many have come to see it as a sign of something much more dangerous than just the unjust prosecution of one man. It has become a symbol of corporate tyranny and the reaction people have to it. It is certainly a chilling message to all environmentally concerned citizens: “Don’t try to come after us, or we will come after you.”

Below is a statement issued after the judge’s sentencing by the organization Amazon Watch:

The charges were prosecuted by corporate law firm Seward & Kissel (a Chevron law firm) appointed by Kaplan himself. Preska herself was hand picked by Kaplan to try the case. Preska not only dismissed the recent decision by the UNs Working Group on Arbitrary Detention that Donziger should be not only freed but compensated as his detention is a human rights violation, but in flagrantly poor taste employed the brutal metaphor that Donziger should be hit between the eyes with a proverbial two by four”.

The saga of Chevron’s perversion of the law and denial of justice for the people of Ecuador reached a new chapter as Donziger was even denied bail pending appeal of the decision. His legal team has one week to challenge that denial and if he loses he will have to report to federal prison for six months to appeal while incarcerated. While this is another slap in the face to environment justice, Chevron, their lawyers at Gibson, Dunn & Crutcher, Kaplan, Preska and Rita Glavin of Seward and Kissel have only succeeded in generating more support for Donziger and the movement for justice in Ecuador.

Considerable pressure will continue to mount on the Biden Administration to intervene and put an end to the farce that has placed the rights and profits of the second largest oil company in the US – Chevron, over those of affected communities and their advocates.

Stay tuned to FreeDonziger.com for details about what happens now, Donziger’s appeal, and other aspects of this travesty of justice. I don’t feel like this thing is over. In a way it has only just begun. I will be speaking with Donziger on Instagram Live later this evening, and will appear on The Rising on The Hill TV on Monday to discuss the case further.

No matter what, don’t get mad. Just get busy…

Katrina vanden Heuvel | Will Corporate Democrats Derail Biden’s Agenda?
Katrina vanden Heuvel, The Washington Post
Excerpt: “This week, Americans will get a very clear view of the two political parties in high-stakes showdowns – and possibly a sobering insight into how corrupted our politics has become.”
READ MORE