SEVEN REASONS WHY GENE EDITING IS DANGEROUS AND UNPREDICTABLE

BRING FORTH YOUR HIGHEST VISION 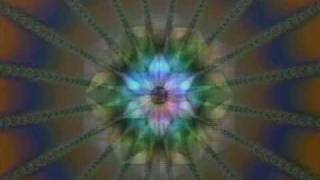 Bring Forth Your Highest Vision 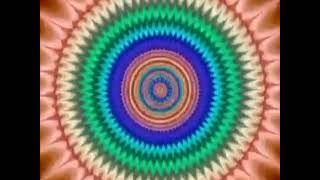 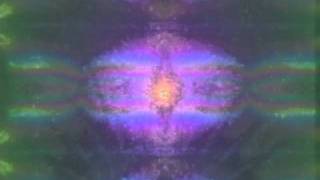 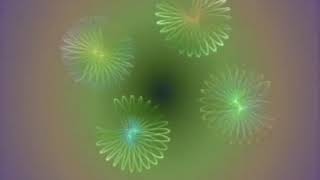 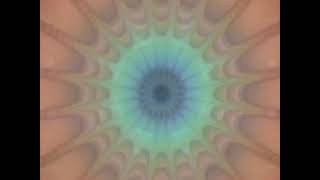 UpWellness® Mojo Gold Solve?
Collagen is the main structural element of connective tissue which makes up the internal framework and structural support of our entire body. The problem is that collagen production decreases as we age. When collagen levels decline…joints, muscles, cartilage, ligaments, and tendons degrade. The end result is weakness, stiffness, reduced mobility, inflammation, and pain. UpWellness® Mojo Gold increases collagen levels and reinforces connective tissue for pain-free mobility.

American history is like a book in which every generation writes a chapter. Some of the chapters have been glorious while others have been tragic; the chapter we’re in is one in which we’re teetering on an edge between the two. It is a time of precipitous decline, and it remains to be seen whether we will create an anti-gravitational forcefield powerful enough to pull us out of our decline before it’s too late. Should we not, this book of American democracy will most probably come to a close.

Our downward trajectory is obvious and at this point needs neither further description nor endless analysis. What is needed now is the urgent work of intervention. While it’s important to recognize how we drove so recklessly to the edge of a cliff, it’s even more important that we immediately put the car in reverse. Our ability to do that – or not – will ring for ages. One way or the other, historians will be referring to this chapter of our history for decades or even more. It will be remembered either as a time of the greatest threat to our nation since the Civil War but one in which a generation of Americans pulled back from the brink of national self-destruction; or it will be remembered as the tragic end to what was once a great experiment in democratic self-governance.

There came a point in the mid 19th century when there could be no further compromise with the institution of slavery; it simply had to end. Today there should be no further compromise with the corporate overreach which has replaced democracy as the governing principle of our country. The corporate matrix of insurance, pharmaceutical, chemical, food, agriculture, gun manufacturing, fossil fuel and defense contracting industries – through their gargantuan financial power to influence elections, and their hegemonic power to turn everything into a commodity and everyone into a consumer – must be challenged at last by the only force powerful enough to do so: the American people.

We are standing at a precipice now, with only one of two options going forward. Our present disquiet is unsustainable. We will either descend into the abyss of an authoritarian dystopia, or we will ascend into the genuine trajectory of a new birth of freedom. We cannot and will not remain where we are. If we do not wage a peaceful revolution against the forces of neoliberalism, there will be a violent revolution born of blind and unknowing rage against its consequences.

The neofascist threat in our midst did not come out of nowhere, nor did it emerge full blown from the malignant ravings of one narcissistic man. It came just a surely from the timidity and indifference of those who came before him. It was the inevitable result of a soulless economic order that has sent an unfettered American capitalism flying off its rails. The neoliberal agenda of obsessive deregulation, privatization, tax cuts for the wealthy and austerity for everyone else, was sprung upon us full bore by a Republican president, yes, but no Democratic president stopped it. For over forty years our government – which according to the Declaration of Independence was created to secure for every American “the inalienable rights of life, liberty and the pursuit of happiness” – has in its whoredom to corporate donors withheld from the American people what FDR referred to as “the blessings of democracy.” And just as he warned, in the absence of those blessings the demon of fascism has appeared in our midst.

Absolutely no one should be surprised.

It is time now not simply to bemoan this, but to stop it.

John F. Kennedy said that those who make peaceful revolution impossible make violent revolution inevitable. The political revolution called for in the presidential campaigns of Senator Bernie Sanders should continue now, not necessarily in the context of any one campaign but in the context of a mass movement of Americans for whom enough is enough. Even now, today, Republican leaders are talking about cutting Social Security and Medicare. At a time of staggering inflation, brought about in no small part by corporate greed, they are actually talking about making things harder for people who are hardly making it at all. This is not just wrong. It is merciless.

And it is intolerable.

This country was born of the rejection of tyranny; we rejected it once and we need to reject it again. Neither the landed aristocracy of 18th century England nor the corporate aristocracy of 21st century America has the right to tyrannize the American people. American capitalism has more than swerved out of its lane; it has knocked down every appropriate guardrail, causing untold damage to the people, animals and land on the other side. A quest for righteous profit is now replaced too often by an exploitation of workers, communities and planet propagated by an uncaring class of the rich and powerful. It has gone too far. The reign of parasitic greed has got to end.

Kudos to the union organizers who are pushing back. Kudos to the progressive activists and politicians who are pushing back. Kudos to millions of people throughout this country who in their own ways, large and small, are pushing back. Americans are standing up today to overreach by capital, as they have stood up in generations past. This chapter of American history is dramatic but it isn’t over. Its close is as yet unwritten. Will American democracy be done, or will it in our time be reborn? That is an answer we will arrive at collectively. Our destiny, and the destiny of our country, is ours to create.

You’re a free subscriber to TRANSFORM with Marianne Williamson. For the full experience, become a paid subscriber.

There is an upcoming Prayer Portal day on Saturday, October 22 2022… and that means it’s time for personal prayer as you contribute to change on the planet…

Note that this is a rare year of master numbers 2222 that elevate the still small voice into manifestation in your life and on the planet.

​By joining right here, (Free or a love offering) you are not only contributing to your own health and prosperity but to your friends and family…

And you are also making a difference for those who are suffering on the planet.

This renowned and ever-growing prayer circle is in its 11th year.

October 22/22, where the day matches the year, creates a portal that enhances prayer energies.

And this numerological/energetic configuration only happens in the first 30 years of any new century, so this a rare opportunity.

Individuals keep joining in due to the personal healing that occurs with each circle… that you are about to now experience.

And, this is your chance to give as you receive.

It’s free or a love offering of your choice.

​Just click here to register and watch your inbox for the dial-in and webcast information.

Then be sure to join us live Saturday, Oct 22, at 12 pm Pacific/California Time (1 pm Mountain, 2 pm Central, 3 pm Eastern/New York Time) for the healing prayer.

Then sit back and watch your prayers be answered as you also honor others in having their prayers answered.

In service, Jennifer McLean’s McLean MasterWorks is a conduit and amplifier for encouraging and empowering transformational shifts in perception, increasing global consciousness and igniting the inner light of all, creating peace on the planet.

P.S. By registering here for free (or a love offering), you will also get access to this year’s already recorded Prayer Circles, all of which offer deep healing and are definitely worth listening to again. PLUS you’ll receive the Healing Soul Song of 2022 — a sound vibration song that supports you throughout the year. It’s always timely to receive this transformation-inducing song.

In service, Jennifer McLean’s McLean MasterWorks is a conduit and amplifier for encouraging and empowering transformational shifts in perception, increasing global consciousness and igniting the inner light of all, creating peace on the planet. 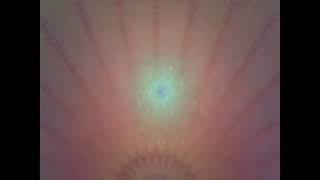 Total Sound Immersion
This oil is truly extraordinary in its ability to heal any so called disease of health issue. The attachment is a well over hundred years of research and history on this amazing substance.
This link will take you to to what you need to buy.

This oil is truly extraordinary in its ability to heal any so called disease of health issue. The attachment is a well over hundred years of research and history on this amazing substance.
This link will take you to to what you need to buy.