Skip to content
GLOBAL PEACE MEDITATION 11:11
Together through the Power of Synergy and networking, we have an unprecedented opportunity to co-create a new reality where “Health, Peace and Freedom for All” prevails.

by: Sara Middleton, staff writer | October 27, 2020
commonly compare COVID-19 to seasonal influenza, often insisting that the former is far deadlier than the latter. Epidemiologists use figures such as the infection fatality rate in order to make these types of claims. But how truthful are they?

Earlier in October, the World Health Organization (WHO) released a bulletin that calls into question just how deadly the SARS-CoV-2 virus really is.

Estimates of death from SARS-CoV-2 “much lower” than initially believed, according to Stanford study

On October 14, 2020, the WHO released the results of a peer-reviewed study by Stanford University professor and physician, Dr. John Ioannidis. His study estimates the infection fatality rate of COVID-19 and the virus that causes it, SARS-CoV-2.

In case you need a refresher:

As you might imagine, it can be difficult to determine infection fatality rate – how do you know, after all, how many people have a disease if they haven’t even been diagnosed?  But historically, experts use surveillance and other methods to make their best possible estimates.

And these estimates matter, according to experts like Ioannidis. Infection fatality rates give officials an idea of “the probability of dying for a person who is infected,” which can help drive prevention measures and treatment.

You might also see how a disease could appear far deadlier than it actually is if only looking at the case fatality rate.  Why?  Because there could be many people with a disease who are never diagnosed and therefore aren’t accounted for when calculating case fatality ratio.

So, what did this recent study find?

In his study, Ioannidis analyzed the best available data from 61 studies and 8 national preliminary estimates. Here are a few of his main conclusions:

In his conclusion, Ioannidis states the “infection fatality rates tended to be much lower than estimates made earlier in the pandemic.”

What numbers should we believe? Confusion rages about COVID-19 as we enter cold and flu season

Ioannidis’s data is not alone, and other studies are also investigating how deadly this virus truly is. For example, a September 2020 study published in the Annals of Internal Medicine found that people younger than 40 had an infection fatality rate of just 0.01%.

The same study – which analyzed community-dwelling individuals from the state of Indiana – also estimated that people older than 60 had an infection fatality rate of a whopping 1.71%, but that the overall rate was 0.26%, nearly the exact same as Ioannidis’s findings.

Estimates can vary a lot depending on the location, population age, and other factors, so interpreting this data can be difficult. Many of these studies also have several limitations, including the possibility of response bias, false-positives, and misdiagnoses.

So, what’s the bottom line?

Estimates are just that – estimates.  Nobody knows for sure how deadly COVID-19 truly is right now. But preliminary data indicates it’s certainly not as deadly as initially believed … which calls into question the decision to shut down the global economy during the pandemic.

In the meantime, we don’t recommend sitting by and waiting for the statistics to shake out. Take this time to maximize your immune health:

And, of course, practice some common-sense preventive measures, like washing your hands and avoiding exposure to sick people.  Never forget: the key to a healthy life is a strong immune system.

Sources for this article include:

THE FLAWED BLIND SPOTS IN CALCULATION COVID 19 DEATHS   Cause of Great Cocern!

Small Excerpt
The international emphasis is now single-minded towards developing a vaccine as soon as possible under the assumption that it will protect its recipients from acquiring symptoms of illness. There remain many controversies over whether or not such a vaccine will be effective.
Dr. Peter Doshi, Associate Editor for the British Medical Journal, recently published an article stating an observation that will surely upset vaccine advocates.  “None of the trials currently underway,” Doshi writes, “are designed to detect a reduction in any serious outcome such as hospitalizations, intensive care use, deaths. Nor are the vaccines being studied to determine whether they can interrupt transmission of the virus.”
Please allow his statement to sink in for a moment. In other words, based upon the trials underway, whether these vaccines will protect you or others is completely unknown.
The standard PCR test, the most relied upon diagnostic tool, is non-specific for detecting the Covid-19 strain. Other tests are terribly inaccurate. You may have had a small cold from any one of many coronavirus strains months ago and still test PCR-positive and be ruled as having contracted Covid-19. Of course the more tests performed will result in an increase in positive outcomes, especially among those who are asymptomatic, mildly so, or may have contracted it in the past but are no longer infected. If everyone were tested for the herpes virus, for example, we would have a herpes pandemic that would dwarf Covid-19 by the mere policy of widespread testing. But PCR was never intended for clinical use or diagnostics. The figures being broadcasted, therefore, do not represent reliable data to conclude there is a real present danger. But for people, if they test positive, even with a grossly inaccurate test, they will believe they are infected and could develop full-blown symptoms and die. Indeed, for a much smaller segment of people this is true, just as it is for the flu and other infectious respiratory illnesses. 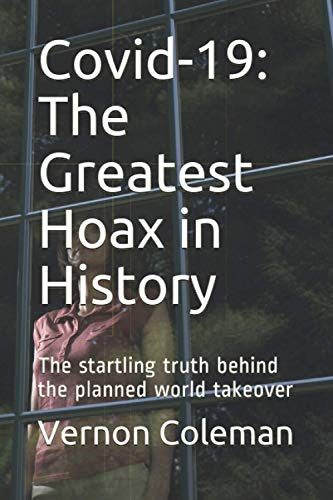 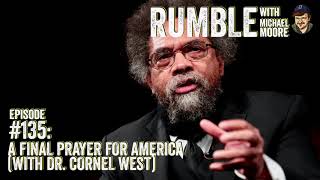 LET THE TRUTH BE KNOWN 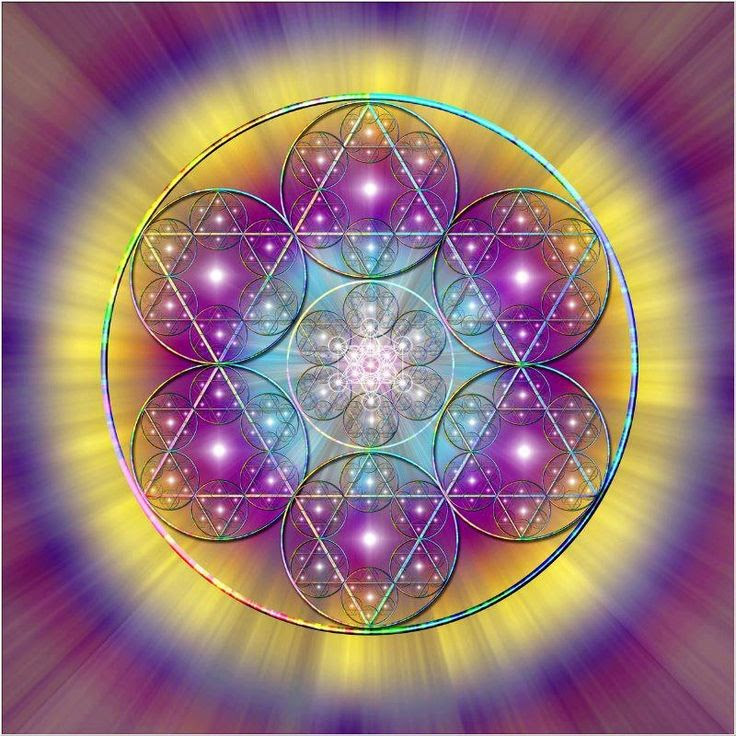 COVID-19 HOW CAN I CURE THEE..LET ME COUNT THE WAYS

The Key To All This Is To Learn To And Take The Necessary Steps To Maintain A Healthy Immune System!
Exercise..Sunlight..Proper Nutrition ..Cultivation A Positive Mental/EmotionalAttitude!
FEAR SERIOUSLY COMPROMISES ONE’s IMMUNE SYSTEM
REMEMBER! YOU ARE AN INFINITELY POWERFUL ETERNAL BEING !
BASHAR: PROFOUND SPIRTUAL TRUTHS 5MINS
ARTAINMENT: A WAKE UP CALL
Da Vid Raphael MD
Director, The San Francisco Medical Research Foundation

THE MOST POWERFUL HEALING AGENT IN THE UNIVERSE!!! 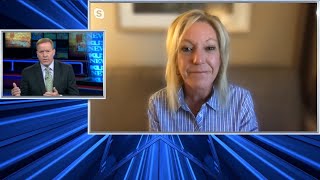 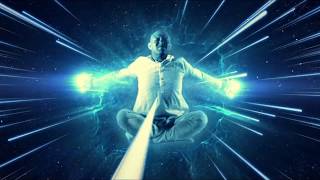 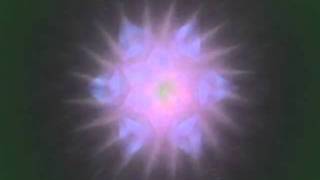